KOBE WHITE is proving to be one of the most exciting up and coming talents to hit the RnB and Pop genre in Melbourne this year.

With his unique sound and silky vocals that belie his youth, Kobe’s sound is produced from influences as diverse as Bruno Mars, Elvis Presley, Boyz II Men, Israel Houghton, James Brown and Brian Mcknight, Ruel to name just a few.

His unorthodox style takes inspiration and elements from soul, funk, gospel, classical, fusion and experimental genres, placing him in a league of his own among today’s RnB and Pop World.

Growing up in a live performance environment, Kobe’s professionalism and stage presence are second to none. With his live performance proficiency and crowd engagement rapidly improving and being highly praised by audiences, there’s no limit to what Kobe will achieve beyond this year.

To book Kobe White for a gig or for any collaborations click here. 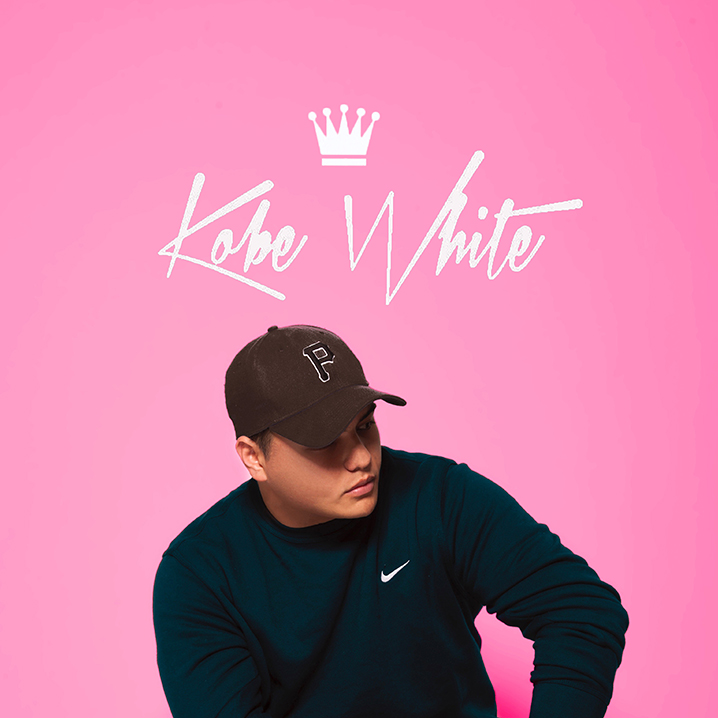